I’m especially excited about this release because it’s finally resolving a lot of the issues that have been keeping us from expanding more aggressively in deployments.

Generally the old peer discovery code was pretty high-touch and sometimes required a couple of reboots before it really behaved. In Alpha 8 that’s all but eliminated, as is the tendency to anger older networking equipment with an aggressive peer discovery strategy.

We’re also on stable releases of Rust and OpenWRT for the first time, as the stars aligned to put all the features and device support we need into the stable branches of each project at about the same time.

In deployments news several of our networks, including Seattle and in Columbia South America are getting their first equipment up soon. Which has in turn driven our push for stable networking in this release.

We’ve also been testing out some cool new equipment particularly MikroTik’s ‘wireless wire’, a line of 60ghz radios with integrated directional antennas that come preconfigured as an L2 bridge out of the box. They are surprisingly easy to setup and perform quite well.

While these aren’t as flexible as many other products the 60ghz frequency essentially makes them immune to the interference issues you get on the normal wifi range and provides very high speeds (full gigabit) over their 200m range. For a variety of situations I could see these becoming our go to recommendation.

I’m hoping that this is the second to last Alpha release, we’ve got one or two more hurdles before payments stuff is ready to be mainlined. After that we’re technically in Beta as we would be unstable but feature complete.

NetEquity Networks and Althea Networks have entered into a strategic partnership to finance, build and operate last-mile broadband networks. Our first project will be in rural Nebraska where we will leverage the fiber optic network owned by OPTK Networks (“OPTK”).

Migrating years of infrastructure and onboarding from Ethereum is a hard climb. Using Gravity, well, it's as easy as falling. 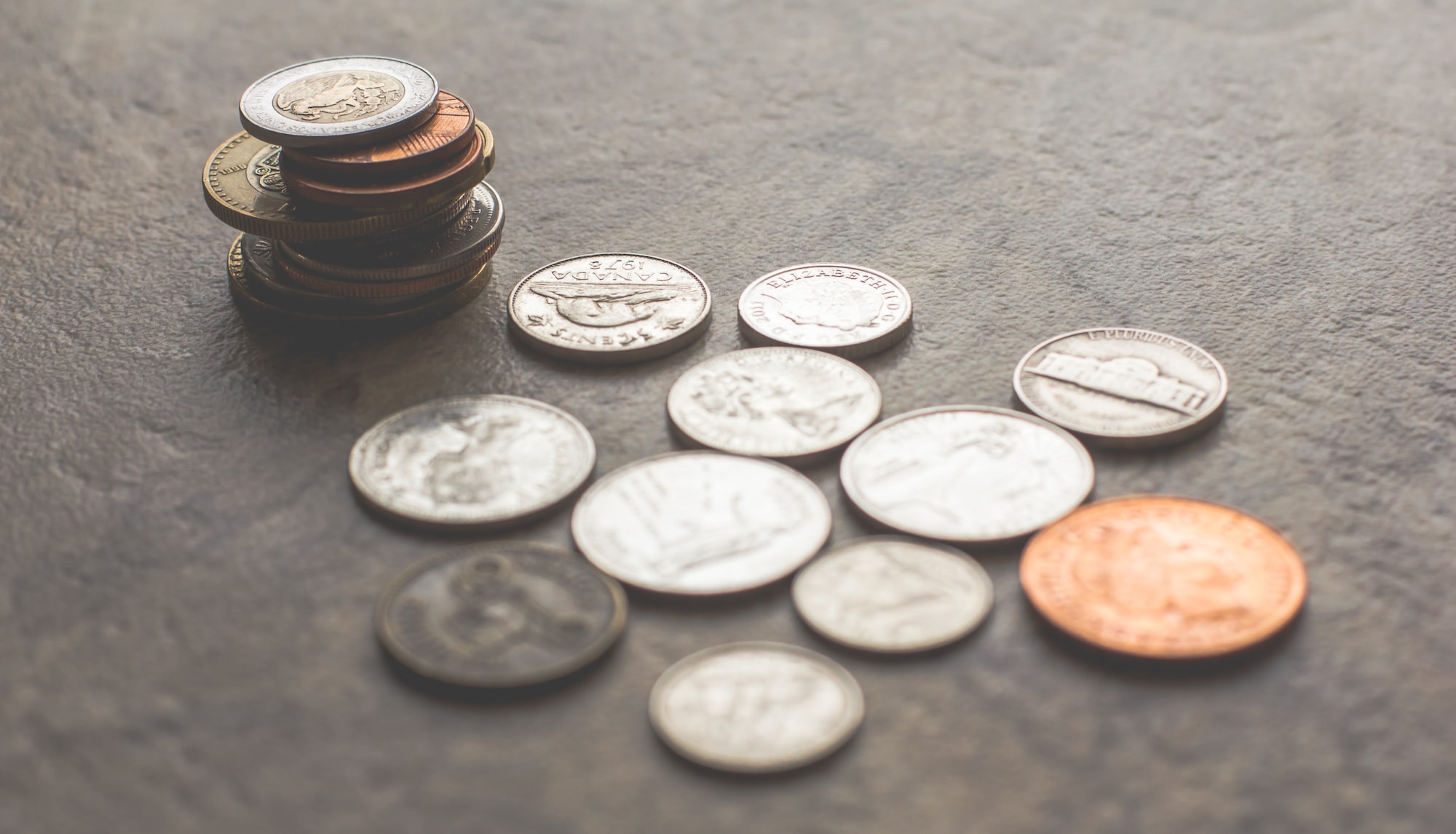 Financial empowerment and the ownership and choice of communications are the key pillars to solving the digital divide. Recent numbers from Microsoft indicate that over forty percent of people in the US do not access the internet at broadband speeds, a problem that is often relegated to the lack of