It's June 2019 and today I'm going to install a new subscriber of our cooperative ISP in rural Oregon. This family had previously only access to 1Mbps wireless or an expensive 4Mbps DSL connection. This is not a new or isolated incident. I receive calls every day from people in my community that are desperate for broadband so they can access education, health care or work online. So, when the FCC posted the results of the Broadband Deployment Report, which was titled “Digital Divide Narrowing Substantially” and portrayed a rosy picture of internet access, we had good reason to be suspect.

The FCC and big telecom have strong incentives to show America that their policies are working, and that competition and municipal solutions aren't needed to improve access. The FCC collects the data for the Broadband Deployment Report from numbers that internet providers self report. There are strong incentives for providers to be overly optimistic about the access they provide. If an ISP in the area doesn't claim to provide access to all the nearby census blocks at broadband speeds, other carriers can receive grants to build and encroach on their “territory”. The FCC leadership also has a strong incentive to show that their vastly unpopular policies work - that allowing ISPs free reign to block and throttle data somehow translates to providing access to rural and under served areas.

A regulatory body that hears mostly from lobby and special interest groups incentivized to overstate access could benefit from hearing from the members of under served communities. I would like to extend an invitation to FCC chairman, Ajit Pai, to visit Clatskanie Oregon and hear from farmers, business people, and young students who are directly impacted by lack of broadband access. These conversation can curate a deeper understanding of the needs of rural communities and impact policy in a more meaningful way than self-reported carrier data. We look forward to the opportunity to share our first hand knowledge and engage in dialogue that can lead to real solutions to bridging the digital divide. 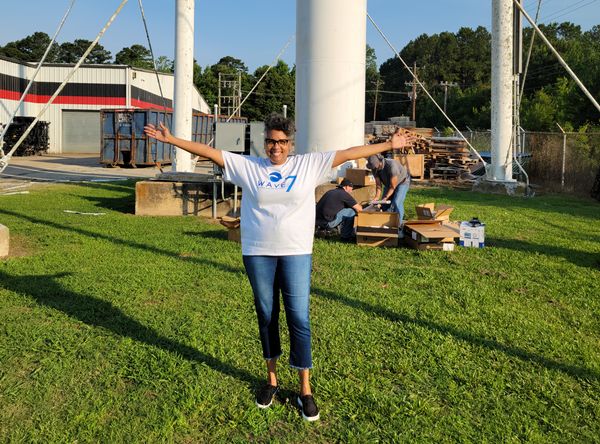